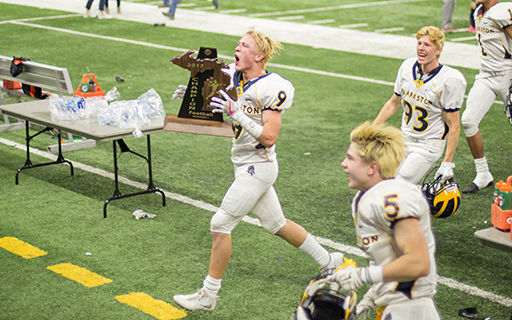 November 25, 2017
Share to FacebookShare to TwitterShare to Google+Share to LinkedInShare to PinterestShare to EmailPrint this page

Fans had cause for Thanksgiving after a stony defensive line stopped West Bloomfield cold, winning the Wolves their third MHSAA Division 1 Football State Championship on November 25.
"It's another great day for C-Town," said Kurt Richardson, long time head coach for Clarkston Varsity Football, as the gridiron heroes celebrated their third trip to Ford Field with hugs and high fives. "We have great support from our fans. Our kids, they win, but most importantly they win the right way."
It came down to a 3-2 score against OAA Red foes West Bloomfield, which Richardson attributed to a tremendous job from the defensive line coaches and players.
"It was a total defensive game plan by Phil Price, Tony Miller and Steve Pearson," he said, adding the assistant coaches spent late nights putting together plans of action and watching all the film on West Bloomfield.
"The kids deserve a ton of credit for the things we asked them to do because a lot of it was brand new," Richardson added. "The defensive line kept pressure on them. The linebackers were taking away all the underneath passes. Then, the secondary were taking away the deep."
The Wolves lone score came from a 30-yard field goal from senior kicker Jermaine Roemer with two seconds remaining in the first half.
"I wouldn't be able to get down there without my team," Roemer said.
"Our kickers were outstanding all year," Richardson added.
West Bloomfield's two points came with three minutes remaining in the first quarter when Clarkston's snap for a punt went too high and into the endzone for a safety.
Richardson added Cody Spears, the snapper, responsed well.
"He had to snap the ball eight more times," he said. "He didn't let it carry over. He didn't let it affect him mentally, which was huge."
The Lakers attempted a touchdown pass from the 7-yard line with 9:44 remaining in the second quarter and senior Wolf Zach Scott reached up for an interception.
Clarkston had another big interception with 1:29 left in the game, this time it was senior Tieler Houston with the catch on the 49-yard line, closing the game with Wolves in possession.
"Coach always talks about keeping the middle sealed and always have your eyes on the swivel. I saw him come out and I just made the play," Houston said.
"We found a way, that's what these kids have been about all year, is finding ways to win," Richardson said, adding they lost senior running back Josh Cantu due to an injury during the semifinals against Detroit Catholic Central. "He was a huge part of our offense. Our kids just figured out we have to win some other way."
Fluegel, who played both defensive back and running back for the game, agreed.
"It's something the coaches always preach. Your name can be called at any moment," he said. "You have to step up and step up to the occasion. I just tried to do my best and help my team."
It was the lowest score in the MHSAA Final in which both teams score. The championship game also tied the record for most punts by two teams. Roemer made eight for 284 yards.
Senior Cody Hughes had five tackles, five assists and a fumble recovery in the first half. Scott had four tackles, two assists and one interception. Senior Gino Paese had four tackles, one assist and one sack. Junior Jayviar Suggs and Fluegel had three tackles and one assist each. Suggs had one sack. Junior Joshua Luther and senior Nathan Ladd had two tackles and one assist.
Senior quarterback Nate Uballe went 5-for-12 for 33 yards. Senior Connor Heaton was the leading receiver with two catches for 22 yards.
Junior running back Jacob Billette was the leading rusher with 69 yards on 14 carries with four first downs. Fluegel went 41 yards on 11 carries.
The Wolves closed out the season with a 12-2 record, with losses to West Bloomfield, 37-16, and Rochester Adams, 21-14.
"We always talk to kids about turning a negative into a positive," Richardson said. "When we got our butt beat by Adams it was a wake up call, we've got to turn things around. We started making strides. Our running game changed a little bit. A lot of people said we didn't have a chance in the second game of playoffs. We didn't have a chance in the third game. Everybody said we didn't have a chance tonight (against West Bloomfield) and they just came out and played the game."
"You just have to believe," Scott added. "If everyone believes we can do it. We have enough athletes, we can do it." 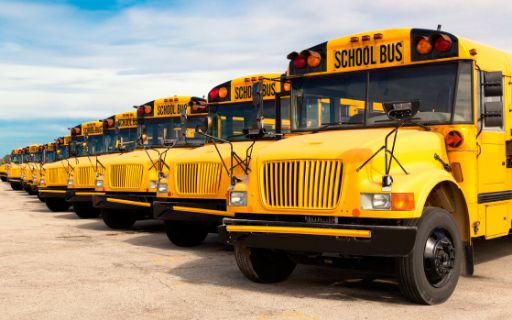 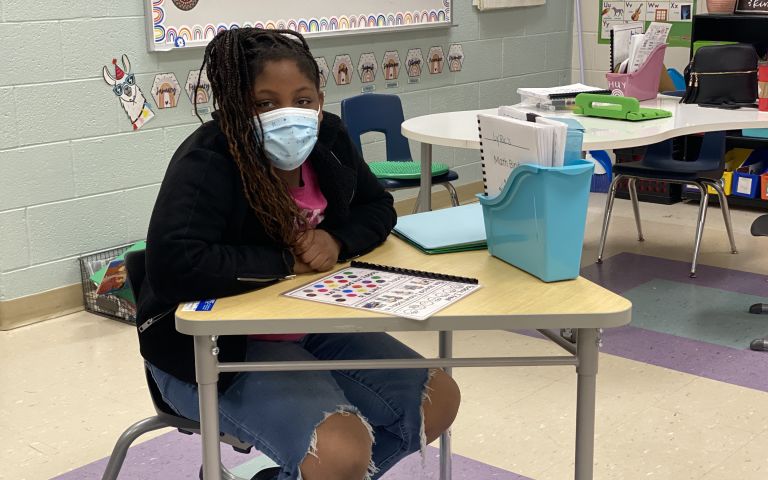 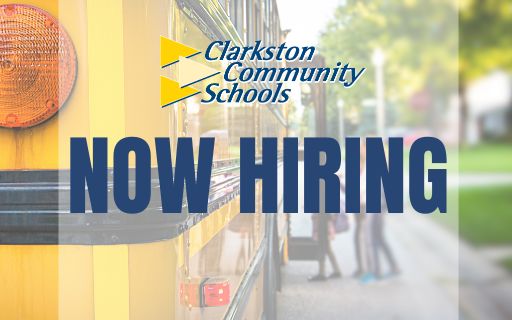