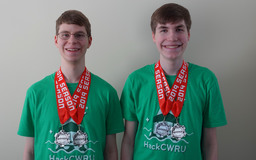 Major League Hacking (MLH) is the official student hackathon league which each year sponsors over 1,200 weekend-long invention and programming competitions (called hackathons) that inspire innovation, and teach computer science skills to more than 100,000 students around the world. Hackathons act as mini internships, where students go through the whole product design process, from the idea and the research, to the programming, to the final pitch to the judges. In that time, students create incredible projects that have world-wide implications.

Every year, MLH recognizes the most inspirational hackers who they believe will change the world. This year, Clarkston High School Junior Nathan Dimmer was selected as one of the MLH Top 50 Hackers of 2020. In addition to being the only one selected from the entire state of Michigan, Nathan was also the youngest one ever selected at only 16 years old.

Ever since Dimmer founded a coding club at his elementary school when he was 10, he has known that his future career path would be computer programming. He taught himself his first programming language, Python, at age 11, and by 13 he was helping to teach others in classes at his local library.

When he attended his very first hackathon in the fall of his sophomore year, he was instantly hooked. Altogether, Dimmer has attended 11 hackathons over the past year and a half, and won a total of 19 awards in eight of them, including two 2nd place overall finishes.

In addition to attending hackathons, Nathan hosted an MLH Local Hack Day at the Clarkston Independence District Library (CIDL) in December 2018. Local Hack Day is a part of one large global hackathon which occurs on the same day in over 200 locations around the world. Over 25 students attended the one at CIDL and learned new skills such as creating Alexa Skills and games. At the end, when asked who wanted to go to more hackathons, almost everyone raised their hand.

"Hackathons have given me a place to test my skills, learn new tools, and meet incredible people," said Dimmer. "They have allowed me to practice programming in a fast-paced environment, and have enabled me to grow as a programmer more than any class could." 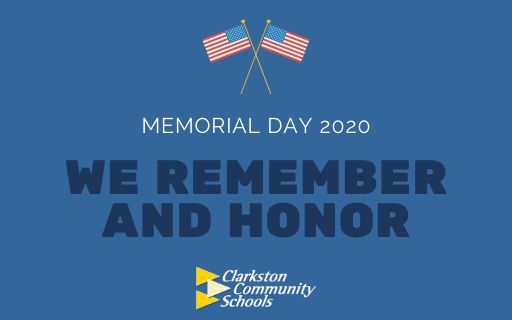 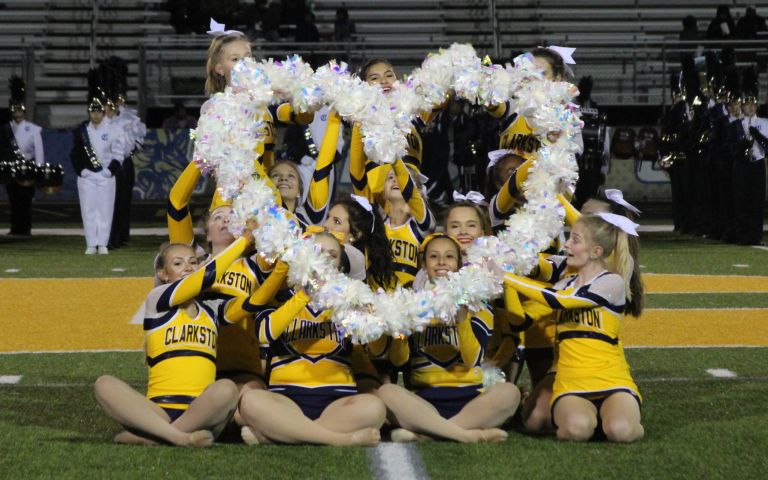 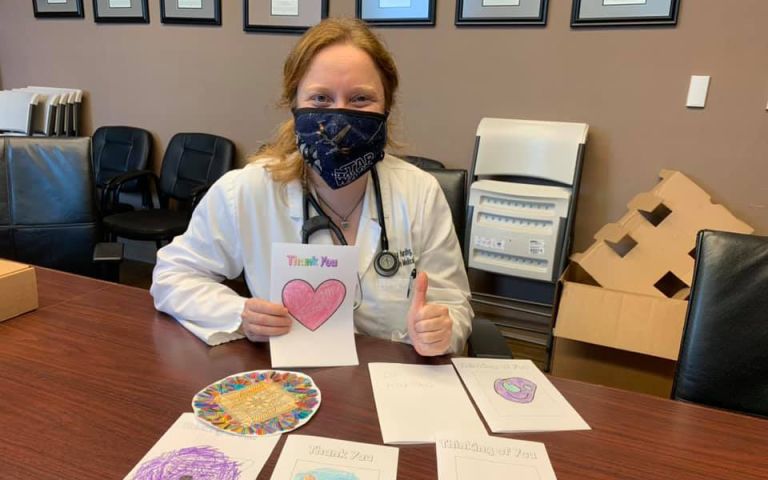