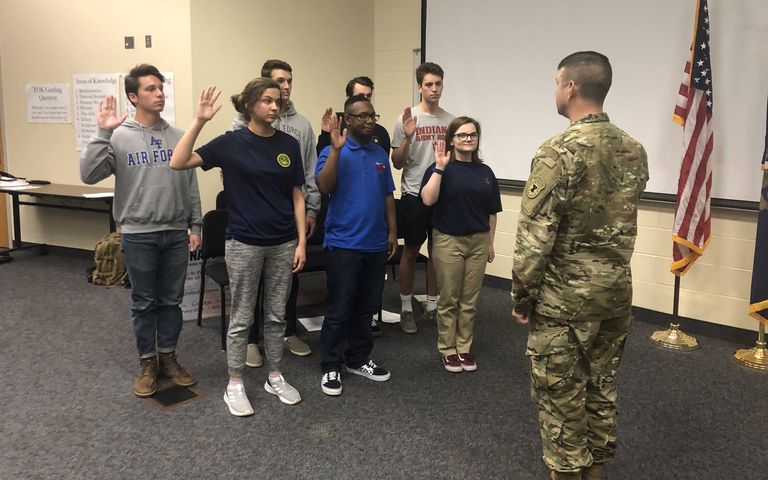 May 16, 2019
Share to FacebookShare to TwitterShare to Google+Share to LinkedInShare to PinterestShare to EmailPrint this page

In a well-attended ceremony May 8 at Clarkston High School, eight graduating seniors were honored and recognized for signing up for military service.

"(CHS Principal) Gary Kaul and (Independence Township substation Commander) Lieutenant Larry Perry kind of started talking about something like this, and not even talking together," said organizer Deputy Frank Gavey, who also served in the U.S. Marines. "They talked about this and asked if I would help get this going. We came together, and this is just incredible."
At the ceremony, the Chief Pontiac Post American Legion Color Guard presented the colors and led the Pledge of Allegiance. Guest speakers from the U.S. Army – Lieutenant Colonel Ryan Berdiner and Command Sergeant Major Stephen McCartney – recognized the students and their families.

Each student also spoke, as did their recruiters, and detailed why they chose to enlist in the military.
"It actually happened at lunch," said Rodgers. "I was walking down the hall with some of my friends, and they asked me to go to the table and talk to (the recruiter). I actually never had a thought of going to the military. I went up and started talking to one of the sergeants who was there, and he gave me his number and called me the next day. About a month later, I met with Sergeant Albright and I became more and more interested in what I was going to be doing there." Schichtle, like his classmates, said that serving his country is a calling.

"My grandfather, who served in Vietnam as a colonel in the United States Air Force, has been my rock and he is literally one of the greatest guys you'll ever meet – a solid man and an honorable man," Schichtle said. "Living a mile away from him (growing up in California), I used to say, 'Grandpa, I want to be just like you.' And as a little 6-year-old Casper, I was super excited. That desire, that dream, once I moved here and started high school, became a mission."

Both Berdiner, who administered the oath, and McCartney offered words of advice to the recruits, stating that they should never lose touch with their families once they leave for the service, and to take lots of pictures along the way.
Some of the students are going into engineering roles in the military and one recruit, Gerhardt, will play clarinet in the Marine Corps Band. Burtnett also received an ROTC scholarship, one that more than 8,000 individuals apply for, but few are chosen. 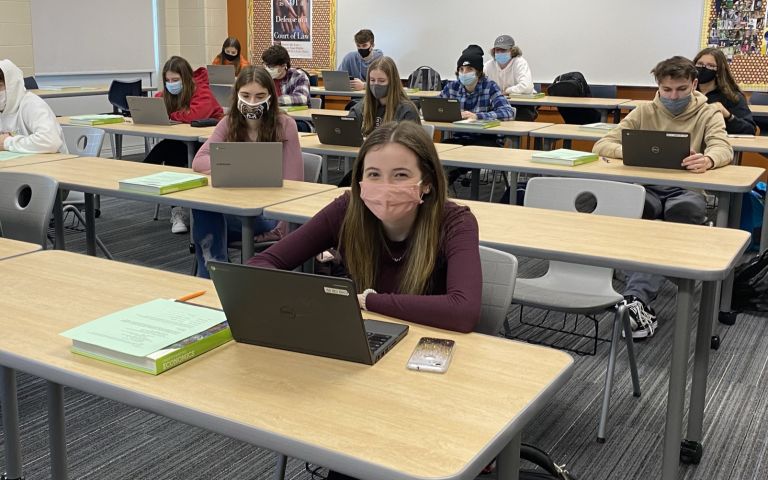 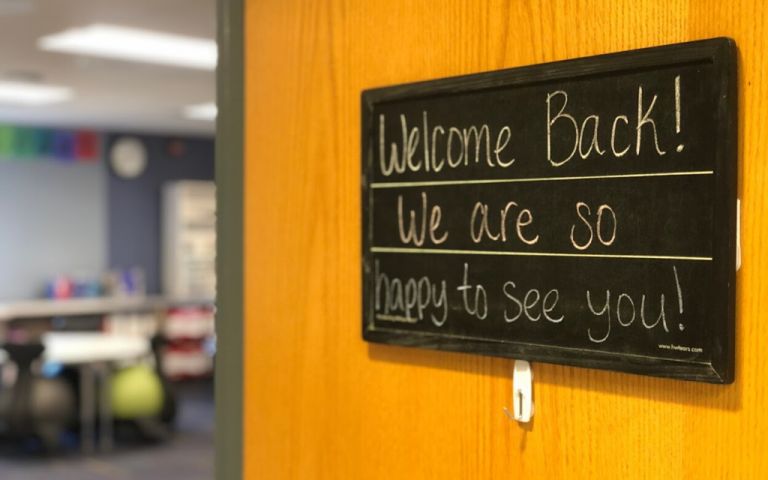 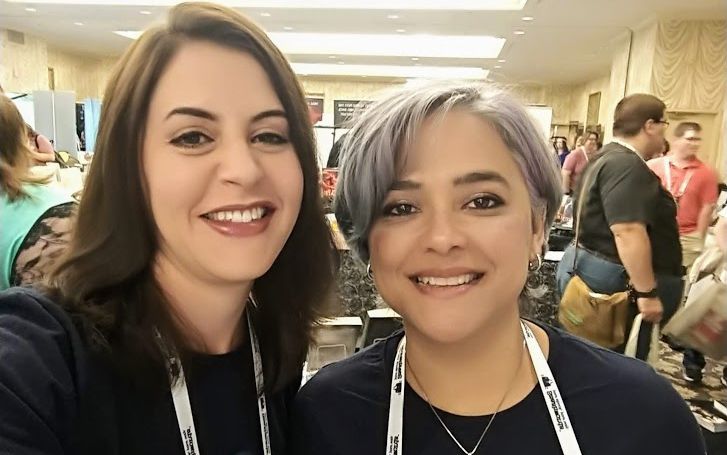