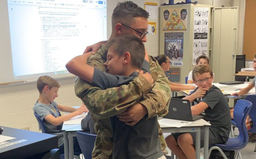 It was a whirlwind 24 hours for Gage Stamper. The 2018 Clarkston High School graduate and paratrooper private in the United States Army returned home for the first time in nearly a year on Sept. 26 and surprised his brothers at Clarkston Junior High.
"It took a lot, the planning and the figuring out when I was going to come home," said Stamper, who is stationed at Fort Bragg, N.C., with the 82nd Airborne Division. "It took a while to get this altogether. It's been like a month coming. The past 24 hours (before coming home) was no sleep and lots of energy drinks."Stamper is home on a 12-day leave, heading back to Fort Bragg in early October.First, Gauge Heikkinen, a ninth grader, was pulled out of the cafeteria to be surprised by his brother, and then Stamper walked into Gavin Stamper's eighth-grade classroom. "It's so crazy that he's here; I haven't seen him in a long time," said Gavin Stamper. "I'm really happy that he's back. It's weird not having him here all the time, but when he walked in, I was like, 'No way. This is crazy.'"

Heikkinen thought he did something wrong when his name was announced during lunch.
"It was really surprising," said Heikkinen. "There were actually some kids that had gotten in trouble and I was standing by them telling them not to do that, so I thought I was in trouble at first. Luckily, that wasn't the case at all."
Their father, Pat Stamper, a captain with the Independence Township Fire Department, witnessed it all.
"Just proud," said Stamper. "Proud beyond belief. I don't even know what to say other than it's great to have him home. He's my hero. We're a very patriotic family, always have been. Ever since he could walk, he was the one shaking the soldiers' hands or we'd buy a meal for a soldier in a restaurant. Without these guys, we don't have what we have. Now that Gage is serving that way, I went more public service and he went national service. It's definitely pride beyond belief."

Gage Stamper, a mechanic in the Army working on Humvees, added serving his country was always something he thought about. Now that it's been about a year, he is confident he made the right decision.
"Everybody wants to join the military, but they didn't have a reason," said Stamper, who played varsity hockey for the Wolves and also took part in the OTC mechanics program. "I got my reason after high school – I just went for it. I love what I do." 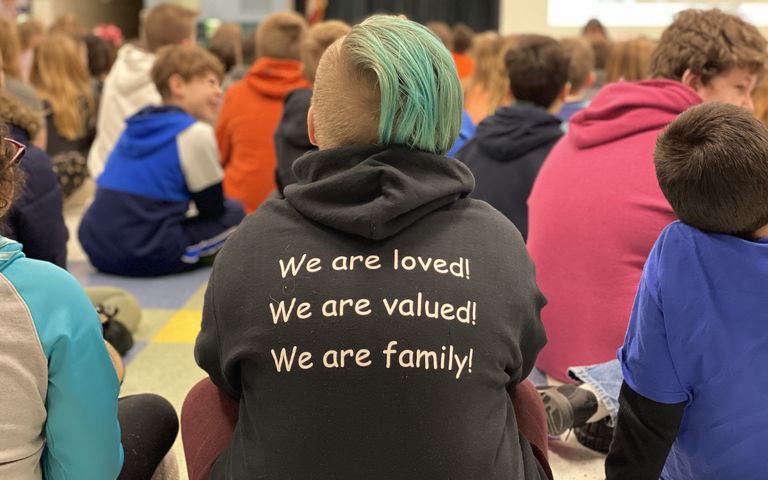 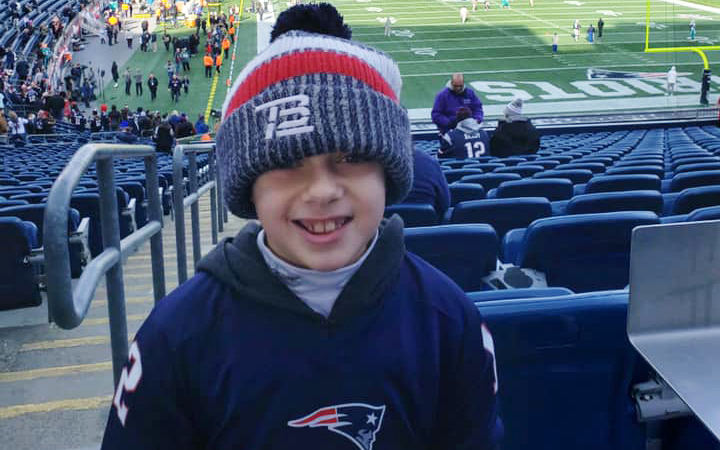 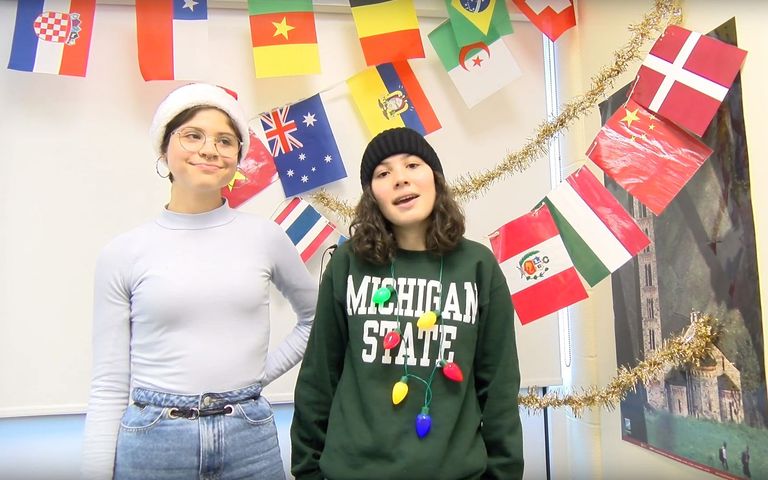