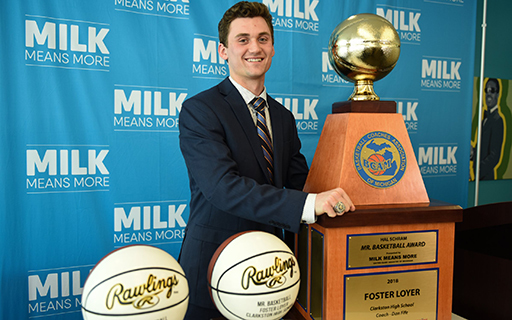 "What he has done for this program, what he has done, going about business. They don't come around like him very often," Fife said.

"It's an honor just to be recognized with the group of guys who have previously won it," Loyer said. "It's an honor to see all my hard work paying off."

At the beginning of his freshman year, already a starter for Clarkston Boys Varsity Basketball, the award wasn't his top priority. But that soon changed.

"As the season progressed, it definitely came to my mind as the ultimate goal," Loyer said. "About halfway through my freshman year I realized if I kept working hard, and I kept progressing the way I was, I would have a chance of winning it. Around that time the guys I had played against, guys I have played with, were seniors and they started winning it – that's when it became an ultimate dream of mine."

Loyer received the most votes from members of the Basketball Coaches Association of Michigan, earning 3,691 points to win Mr. Basketball.

"From my parents, my family sacrificing the time they have. My dad putting in shots over the summer, over the weekend. It's huge for me," Loyer said.

He added, without his teammates he wouldn't be where he is today.

"We had 10 seniors and they really accepted me as a freshman when I started the first game," Foster said. "It was huge, how much they helped me mature my freshman year. From there, each day I try to get better, them busting their butt to make me better every day in practice has made me perform the way I have in games."

After winning Mr. Basketball, his next ultimate goal was going three more games in the post season, which the Wolves did, and also winning the second state championship, also accomplished as Clarkston defeated Holland West Ottawa, 81-38.

"Then, from there, I have a lot of work to do this summer to get ready to play at MSU," Loyer said. "We are looking to repeat what they did in the Big Ten this year."

Loyer left his mark on the Clarkston Basketball record with scoring 272 3-point field goals during his career, for first place.

Loyer put himself into the state history books as well. Adding 40 points to his total during the championship game over Holland West Ottawa, his 2,323 points puts him 11th in state history. He made 634 free throws to take first place, and his free throw percentage is 90 percent for 634 out of 704 attempts, for second place. He had 589 assists for sixth place and he made 272 three-pointers for seventh place.

His advice to aspiring athletes, especially the young athletes who watch Clarkston Basketball, is anything is possible.

"I think the biggest thing is never let someone tell you, you can't do something because you are too small, you are too short," Loyer said. "Whatever the limitation they want to set for you is, don't let them kill your dream because with hard work and the time you put in, you will get a lot out of it. I think anything is possible and you should always work towards your dreams."

Loyer will be at the Breslin Center again wearing his Spartan uniform when the men's basketball season kicks off.

Loyer is the son of John and Katie and older brother to Fletcher and Jersey. 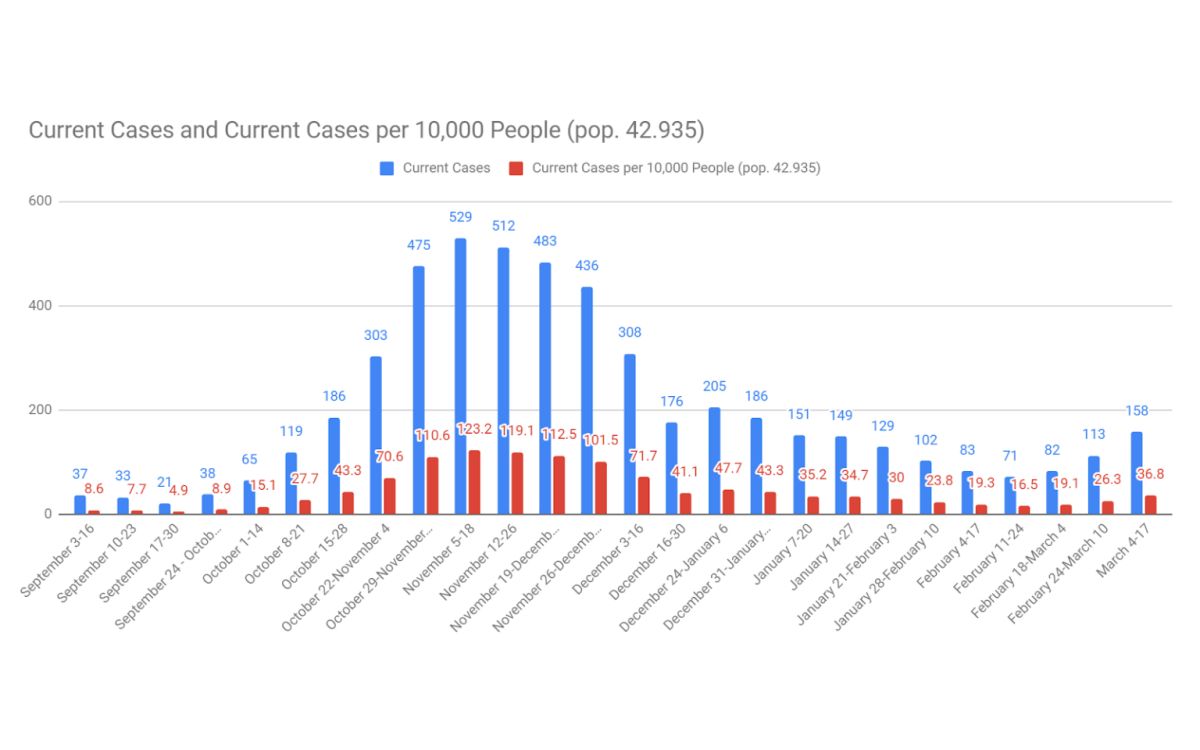