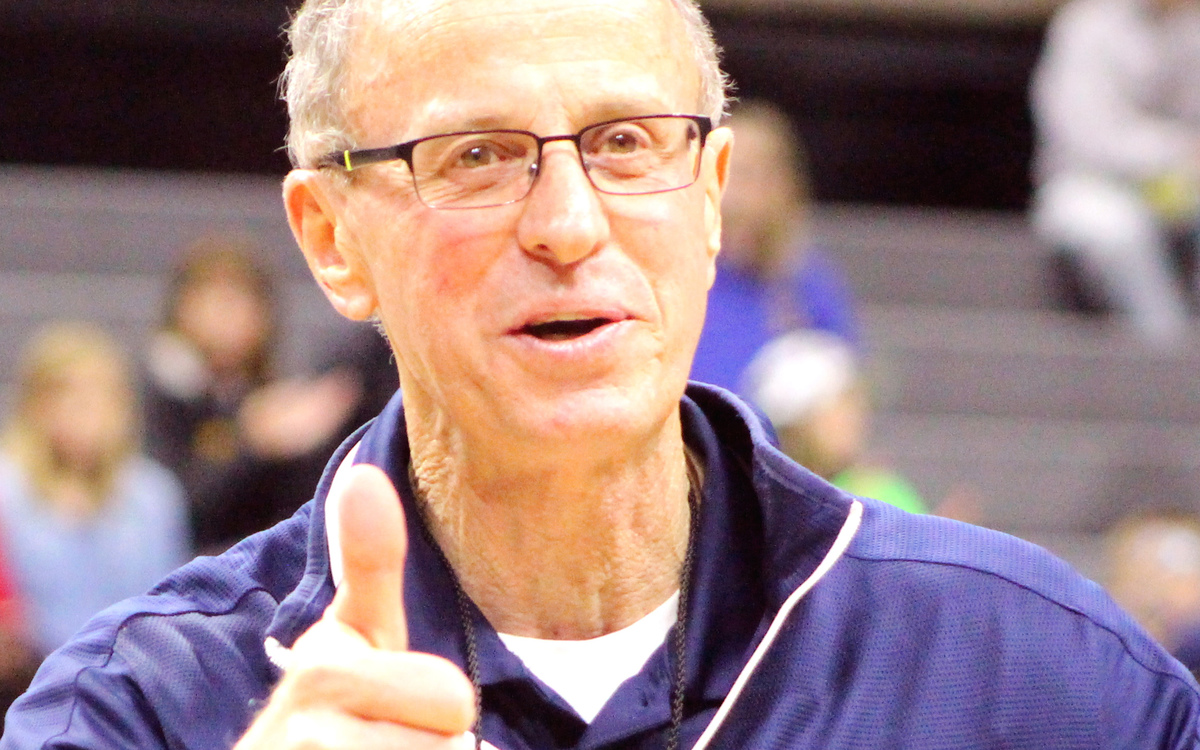 By David Goricki, The Detroit News

Dan Fife did all he could to hold back tears Tuesday morning as he told his Clarkston basketball players that he was retiring during a team meeting at the high school. Fife, 68, guided Clarkston to consecutive Class A state championships the last two seasons with Foster Loyer — now a freshman at Michigan State — leading the way.

Fife celebrated his 50th class reunion at Clarkston High last year and had all three sons, Dugan, Jeremy and Dane, play for him before they moved on to play college ball, with Dugan playing on Michigan's Fab Five Final Four team in 1993, Jeremy playing for Jay Smith at Grand Valley State 20 years ago and Dane earning the title of Mr. Basketball before helping Indiana reach the national title game in 2002. 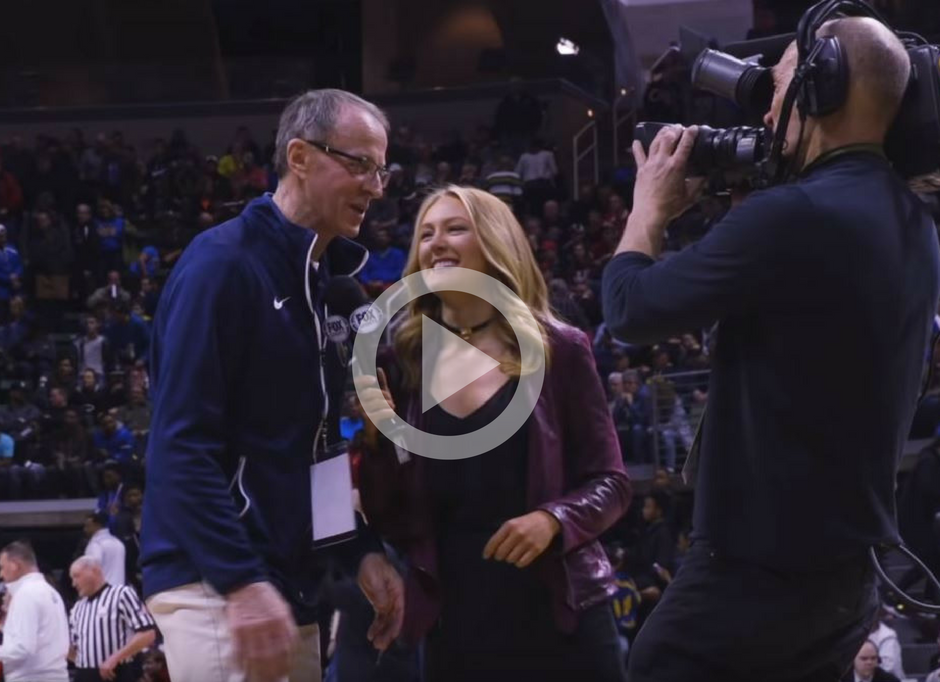 "I met with my players this morning and told them I was retiring," said Fife, who added he feels fine and just wanted more time to watch his 10 grandchildren grow up.

When asked how his players reacted, Fife replied: "I did all I could do to take care of myself and not cry then to know what their reaction. They all talked to me after and were thankful. I was a mental mess, trying to talk about it without crying.

"It's hard to quit something that you've done for so long since it's been such a large part of my life, 36 years of it (coaching) and then to think you're quitting something I've played since 1954 ... just so tough to do."

Fife got his start in basketball in 1954 when he was in kindergarten and was able to do the pre-practice drills with the junior high team while in Southern Illinois.

"Where I came from it was like the movie 'Hoosiers' where all the men went to practice all the time with the high school basketball team. We had two players in '55 that were able to get out of high school early to play with the (Harlem) Globetrotters, so it was a big basketball community," Fife said. "It was a coal mining town and we moved up here because the coal mines shut down so a lot of people moved up here back then.

"My Dad, Duyane, played some basketball in the Navy, but it was World War II so he didn't play a lot. He was a large part of my love for the game. When we moved up here he paid one of my cousins to drive me to the Pontiac Boys Club so I could play because Clarkston had just one tiny little gym back then."

Fife said his father went by the name Dugan and that name has lasted generations.

"My Dad always went as Dugan and everybody called me Dugan and that's why I named Dugan, Dugan," he laughed.

Fife attended and played at Clarkston, then moved on and played at Michigan in the late 1960s and early 1970s where he was roommates with Rudy Tomjanovich. He returned to Clarkston to teach and coach and raise his family.

Fife plans to spend more time with his family, taking trips to Texas to watch Jeremy's boys while also watching his granddaughter play soccer. And at times, he plans to travel to East Lansing to watch Michigan State's basketball team, where his son Dane is an assistant.

"I need to be involved with my grandbabies a little bit more," Fife said. "My grandsons are starting to play football in Texas and I want to see them play. I want to see my granddaughters play soccer up here so it was just time for me.

"I was going 100 miles an hour trying to keep up with families and yet I'm not spending enough time with my grandkids. My son Jeremy just sent me one of their films (football) and I missed not being there with him. I'm going down there soon."

Fife said you have to be all in to coach and he now finds himself wanting to be somewhere else.

"I got to where I'm going to watch open gyms, which is basically overseeing so there's no fights, really there for disciplinary reasons, and I'd rather be out going to see my grandbabies somewhere," Fife said. "In coaching I feel like you have to be in hook, line and sinker 100 percent and if you can't give 100 percent it's time to move."

"I've always dreamed of one of my former players coming back and taking my place," Fife said. "We're working on it, and the fact he's Clarkstonized and we need to be consistent with that. He played for me, then played with Jeremy at Grand Valley. He's worked with me, really helped me out a lot the last couple of years. He's a teacher here so he's a perfect kid for the job."

And, on those two state championships, Fife replied: "The state championships were a dream come true for me. I said that after the first one that it took me 35 years, but it actually took me 39 because I went to every state tournament when I was in high school, watched it and dreamed it and to be able to do it with the Clarkston kids I can't even tell you how great that was in my mind, an accomplishment for Clarkston. When I looked up in the bleachers and see the whole town there, it was such a great feeling.

"I think of Clarkston and how it's one big family now because of how they support us in everything, academics, athletics. Our administration is great, our teachers are great and everybody seems to be on the same page, working on the common cause and that's for the kids' success."

About Clarkston Community Schools: Clarkston is a highly regarded school district with an enrollment of more than 7,500 students. We have seven elementary schools (K-5), one middle school serving grades 6-7, one junior high for grades 8-9, and Clarkston High School, which serves students in grades 10-12. We also have an Early Childhood Center serving children ages 3-5, and an alternative high school/community education facility. Each Clarkston Community Schools' student is fully engaged in a globally focused education, from preschool through graduation, that fosters in students a sense of self, perspective, responsibility/ownership, and contribution. The mission of Clarkston Community Schools is to cultivate thinkers, learners and positive contributors to a global society.